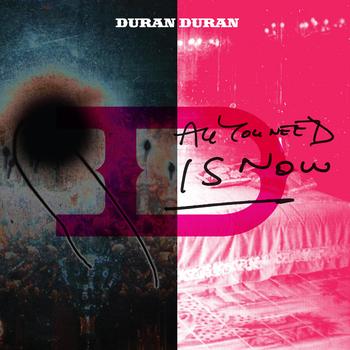 Preview All You Need Is Now

7digital What we said: Having fallen helplessly under Rio’s spell, a young Mark Ronson wrote to the BBC to ask whether Jim could fix it for him to meet his heroes. He never heard back. Undeterred, the plucky lad set about forging his own route to Le Bon, first establishing a lucrative career in music production, then copying their jet-set lifestyle and, finally, dying his hair a deeply humiliating platinum blonde to catch Nick Rhodes’ attention. It worked. When they realised it wasn’t a lighthouse beam, Duran Duran invited him on board their yacht and then to produce their 13th album. Turns out they’re a match made in heaven: Ronson not only bringing Ana Matronic and Kelis along for the ride but also renewed vigour to their high-gloss synth-pop. How’s about that, then?